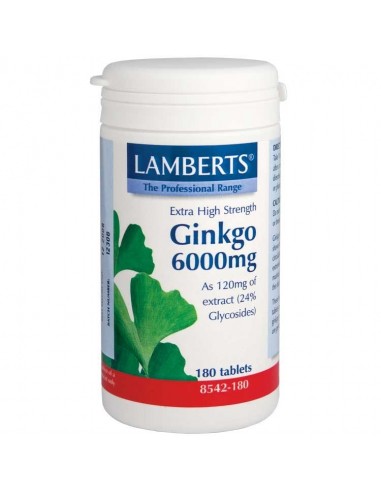 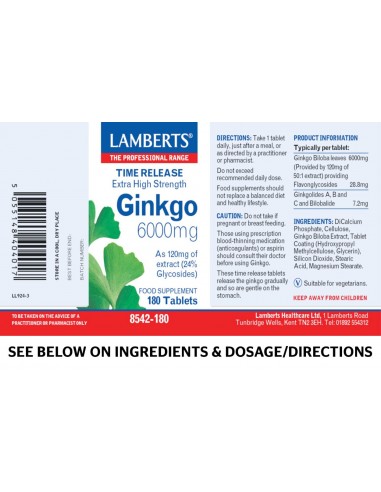 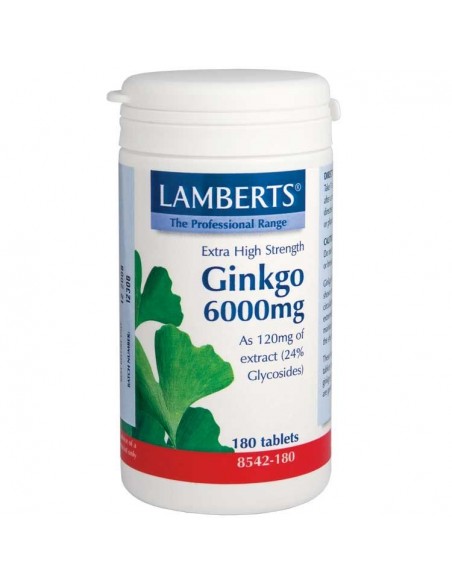 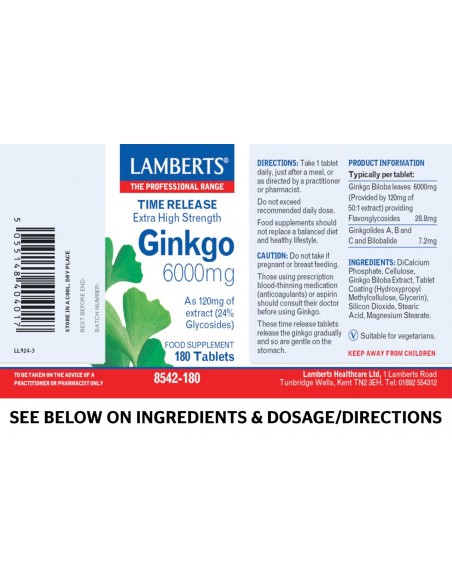 Ginkgo Biloba has shown great potential to support normal blood flow, tone and elasticity. It has been studied for potential reduction of blood 'stickiness', which would promote better delivery of additional oxygen and glucose to nerve cells. The research on Ginkgo extract has yielded three main areas of activity: blood flow, inhibition of platelet activating factor (PAF), and high antioxidant activity.

Ginkgo Biloba has shown great potential to help increase blood flow by controlling the tone and elasticity of blood vessels. It may also help to reduce the 'stickiness' of blood, promoting better delivery of additional oxygen and glucose to nerve cells. Clinically, Ginkgo Biloba is one of the oldest living tree species, dating back over 300 million years, and individual trees can live for over 1,000 years.

In China, extracts of the fruit and leaves of the Ginkgo tree have been used for over 5,000 years to treat lung ailments, such as asthma and bronchitis, and as a remedy for cardiovascular diseases. Recently, western researchers have been studying Ginkgo Biloba as a treatment for senility, hardening of the arteries, and as a treatment for oxygen deprivation. More than 34 human studies on Ginkgo have been published since 1975, showing, among other things, that Ginkgo can increase the body's production of the universal energy molecule adenosine triphosphate, commonly called ATP.

Ginkgo extract has proanthocyanidins which act as free radical scavengers. Terpene molecules such as ginkgolides and bilobalide make up 6% of the extract. There are also organic acids which help in the solubility of the flavonoid and Terpene components of the extract. Ginkgo extract has been extensively studied in Europe where it represents 1 and 1.5 percent of the prescriptions written in Germany and France respectively. 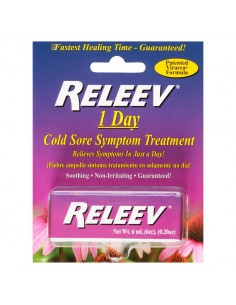 1132
£25.95
Natural Relief For Cold Sores and Blisters ViMDX—Releev™ is a microbicide and antiseptic. It is the topical treatment of choice for cold sores and fever blisters. Non-Toxic Natural Ingredients Contains 100% natural and organic botanical extracts to provide relief from soreness and irritation. The sole active ingredient is Viracea®, which is a propriety... 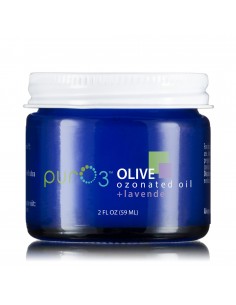 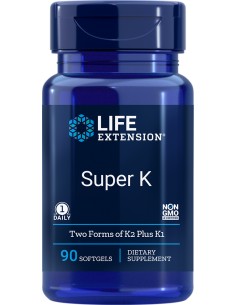 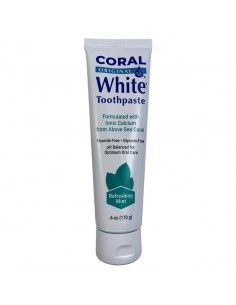 1030
£7.95
Cleans Teeth Effectively With the combination of Hydrogen Peroxide, Tea Tree, Spearmint Oils, Echinacea, Golden Seal, Cinnamon, Clove, Ginseng, and Ginkgo, Coral White® may be the most effective and most natural toothpaste for cleaning teeth. Fresh Breath and Whiter Teeth Brushing your teeth with Coral White® not only helps to prevent cavities, but it... 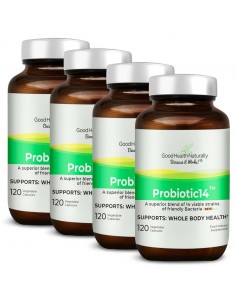 #1124-4
£80.97 £107.96
Maintain Your Digestive Health Contains a superior blend of 14 viable strains of friendly bacteria and 9 billion colony forming units. Contains Fructooligosaccharides By nourishing the friendly bacteria in the gut with fructooligosaccharides, this can improve digestive health. Supports The Health Of The Whole Digestive Tract  Improves absorption of... 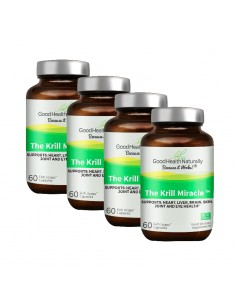 #1076-4
£74.85 £99.80
Free of Heavy Metals, PCB’s, Dioxins and Contaminates Krill is a tiny shrimp-like crustacean found in the Southern Oceans. The Southern Oceans are the only oceans in the world that remain unpolluted by the heavy toxic metals, PCBs, dioxins and contaminates that are now to be found in many fish oils. Contains High Strength DHA/EPA The Krill Miracle™ is... 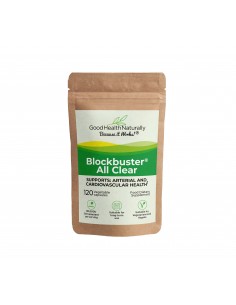 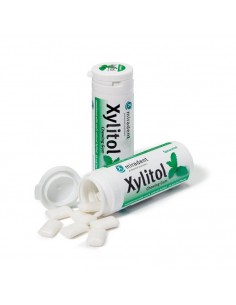 1177
£3.10
Contains No Sugar Or Artificial Sweeteners The gum contains Xylitol which is all natural and contains less than 2 calories/piece. Xylitol contains no Aspartame and no genetically modified ingredients. It is suitable for diabetics. Available In Various Flavours Xylitol gum is available in Cinnamon, Cranberry, Fresh Fruits, Green Tea, Peppermint and...
Tap to zoom