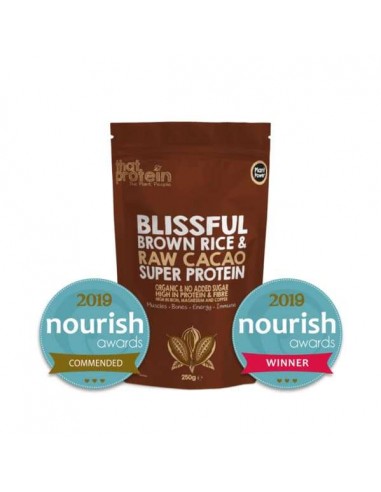 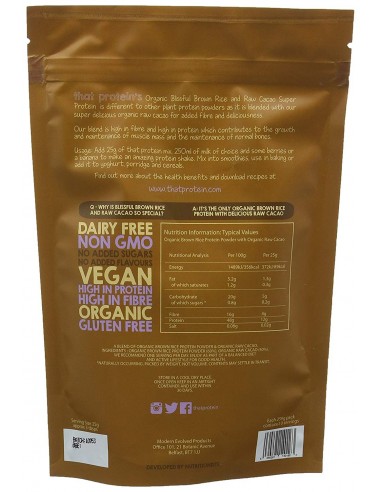 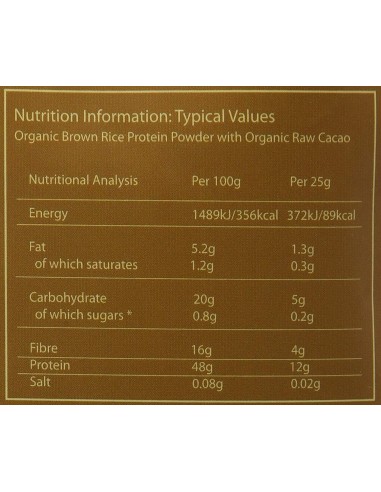 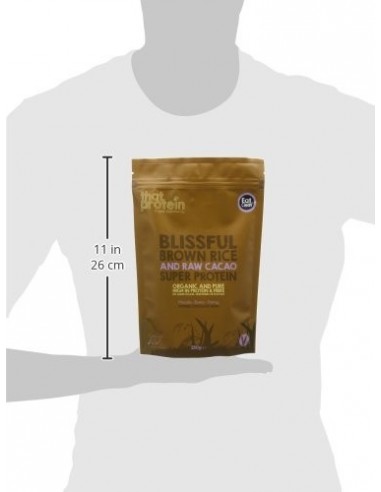 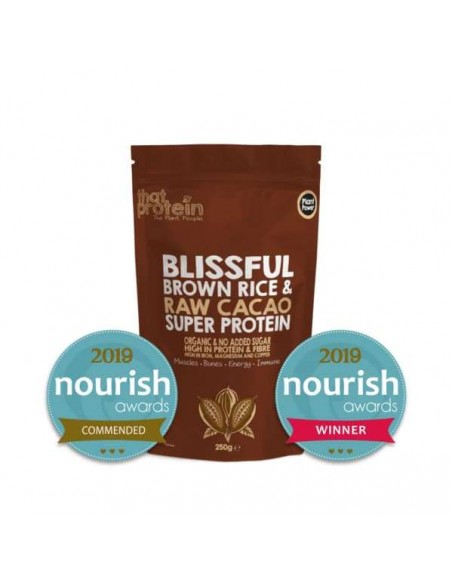 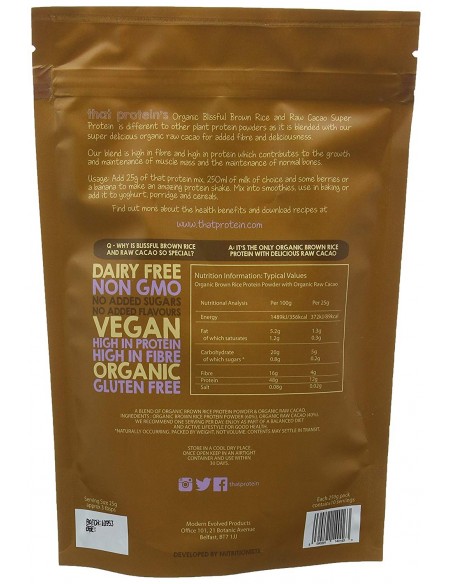 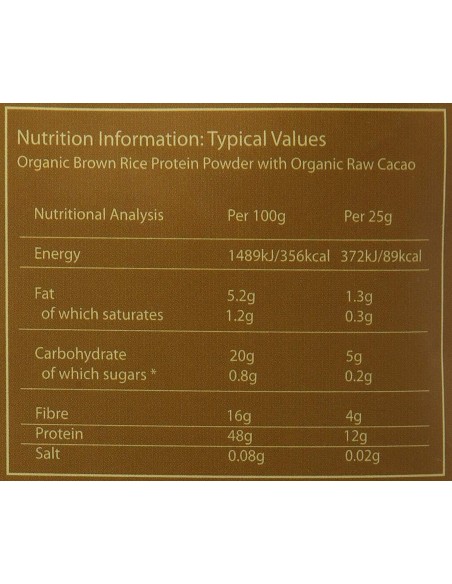 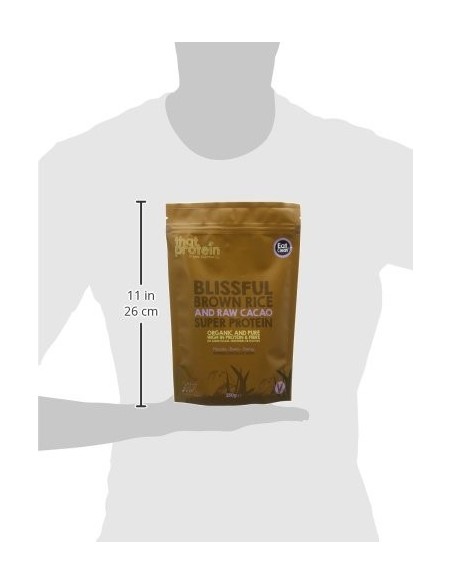 The generic name of raw cacao – Theobroma – literally translates to ‘food of the gods’.

Cacao was first cultivated by the Olmecs in Mexico as early as 1000 BC . Over time the Mayans and Aztecs adopted cacao into their own cultures, for ceremonial rituals and even using cocoa beans as currency, it was valued so highly!

The theobromine in raw cacao is thought to have a positive impact on mood. Anandamide is from the Sanskrit word Ananda meaning bliss!

This Brown Rice Protein has a full amino acid profile and doesn’t contain ingredients which may cause allergies and intolerances. 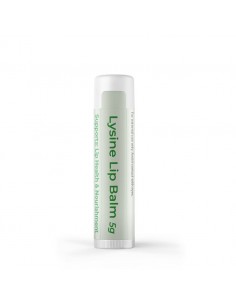 1312
£5.95
Buy 3 Get 1 FREE Click Here Topical Application The Lysine Lip Balm benefits cold sores and dry and chapped lips. It can also protect the lips from environmental stressors, such as cold and sun damage. Lysine Lysine can help tackle the growth of the herpes simplex virus, which is responsible for cold sores. The Lysine Lip Balm can help protect against... 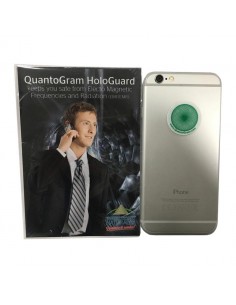 4001
£14.98 £29.95
For further details please go to the manufacturers website https://www.orgoneffectsaustralia.com.au/ 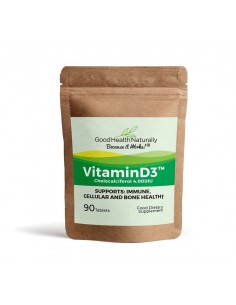 1108
£26.95
Buy 3 Get 1 FREE Click Here Nattokinase Is A Powerful Fibrinolytic Enzyme A potent fibrinolytic enzyme, Nattokinase is extracted and highly purified from a traditional Japanese food called Natto. May Support Fibrinolytic Activity And Normal Blood Flow This may enhance the body’s natural ability to fight blood clots in several different ways, while... 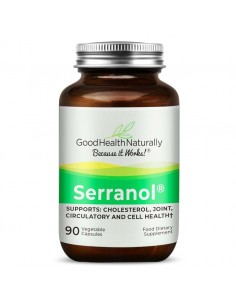 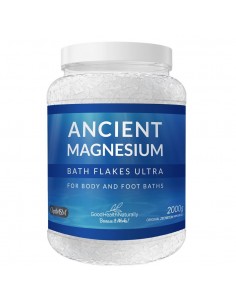 1236
£24.95
Buy 3 Get 1 FREE Click Here ANCIENT MAGNESIUM™ A Genuine Good Health Naturally Product Can be used in a bath or foot-bath to relieve aches, fungus, eczema and psoriasis Detoxes the skin, removes toxins, and helps improve metabolism Suitable for Vegetarians and Vegans 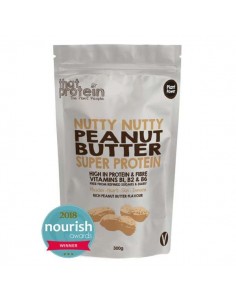