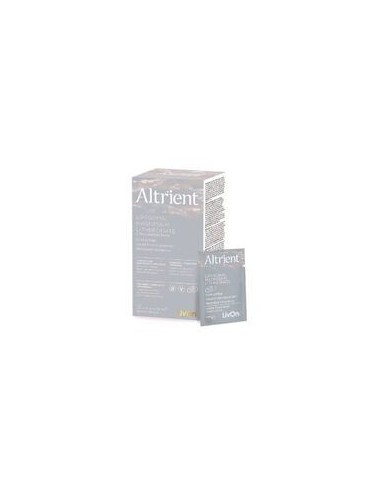 1000 mg of Magtein® , the only type of magnesium that has been scientifically shown to significantly raise magnesium levels in the brain.

For Healthy brain and memory?

Our product contains Magtein ®️ which was tested in a randomized, double-blinded, placebo-controlled clinical trial on subjects 50 to 70 years of age. The subjects who took the combination showed significant improvements in overall cognitive ability compared to those who took placebo. Overall cognitive ability is a brain function score based on the individual’s memory (ability to learn and remember), attention and executive function (decision making and planning abilities).

May facilitate learning and a relaxed mood

Clinical trials have shown that Magtein ®️ can increase synaptic density, which has profound implications on our ability to learn. As the brain stores new information, by building networks of neurons, synapses are the connections that let the neurons talk to each other.

Strengthening them (increasing the density) is critical to maintain the ability to learn at any age.

Magnesium is critical for your body to absorb the calcium required to fortify your bones. Its ability to increase synaptic density is vital to nervous system functions as it strengthens the communication network starting in the brain.